Soroptimist International, a worldwide organisation for women, is a global voice for women through Awareness, Advocacy and Action.

United Nations Day of elimination of violence against women. 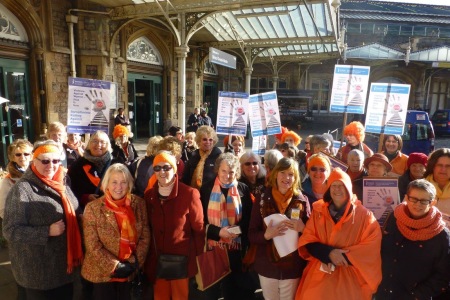 Some of the things we do:

Help our most vulnerable people locally and overseas

We have no religious or political affiliation.

The origins of SI Bath started with the foundation of the Rotary Club in Bristol in 1917, at a time when women were campaigning for the right to vote and were already developing active working lives.

The idea of a Women’s Rotary club followed a letter in the Bristol Times and Mirror by Miss Ethel Parr, building on the success of the men’s Rotary Club.  As a result, the officers of the Rotary Club of Bristol invited 18 women to tea at the Royal Hotel on College Green in Bristol in May 1920 and the first meeting of the Bristol Venture Club was held a month later with 50 members.  Membership was open to working women or women engaged in honorary social or philanthropic work.  The Bristol club was so successful that they founded the Bath club in 1925, with other clubs springing up in several towns around London and in the North of England shortly afterwards.

At the same time (1921), the Soroptomist movement formed in Oakland, California and the first UK Soroptimist Club – in Central London – was formed in 1924.  In 1930, the two organisations merged to form the basis of the Soroptomist International that we know today, growing to a membership of over 90,000 women across the world, making us the world’s largest classified service organisation for women. 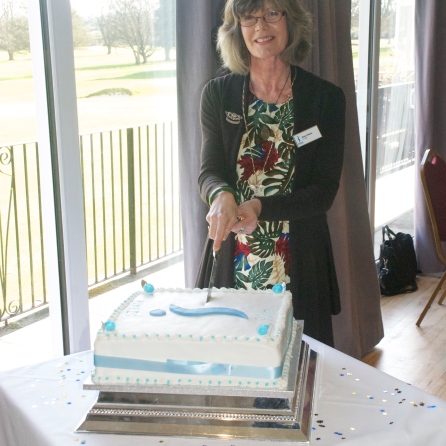 Each Soroptimist International club is based in a geographical area, such as a town or city. These clubs are grouped into Regions or National Associations, and grouped further into the four Federations. These Federations are Great Britain and Ireland, the Americas, Europe, and the South West Pacific.

SI Bath forms part of the South West & Channel Island Region, which is part of the Federation of Great Britain and Ireland (SIGBI).